I WAS NEVER ALONE, an ethnographic play about living with mobility impairments in Russia, 2015-2018 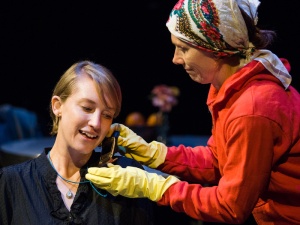 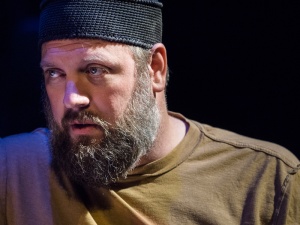 DISABLING STRUCTURES: PERSPECTIVES ON MARGINALIZATION IN A RUSSIAN CITYSCAPE, a photo essay, 2014

The ADA Legacy Project at UNC-CH: An Oral History of Disability Rights at Carolina, a digital archive of student-produced oral histories, project coordinator and website editor

And contributed to several other exhibitions at the InsideOut Gallery as a curatorial intern, including an exhibition at Westminster Presbyterian Church, Minneapolis, 2004